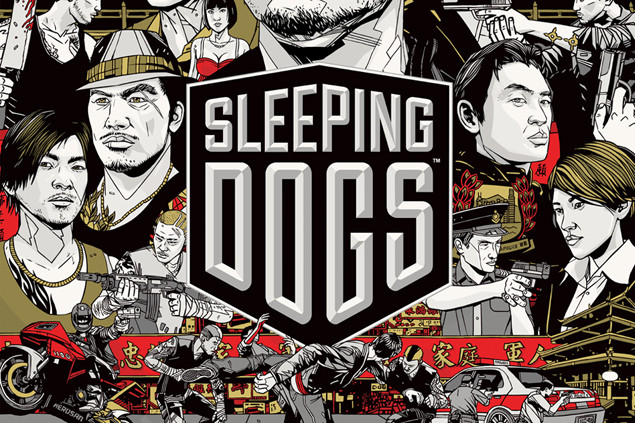 A new very cool looking game is on the horizon, Sleeping Dogs. Square-Enix and United Front games are making a brand new crime drama game, following the Triads. You’ll be playing an undercover cop who’s joined a Triad in hopes of bringing them down. It seems you’re in a deep cover role, and your fellow cops are worried that perhaps you’re too deep under cover. This game looks promising with its emphasis on martial arts and combat missions. Hope this turns out well.