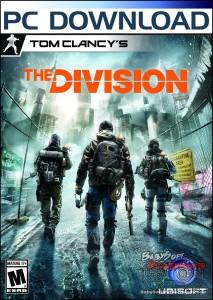 About:  Based in a post-apocalyptic America, Tom Clancy’s The Division is  an online co-op third person shooting game with a storyline. The player can explore the open world of NYC, while completing missions, customizing you character, and teaming up with other players. 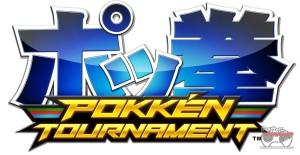 Platform: Nintendo Wii U
Nintendo
Available on: Q2 of 2016

About:  In this 4th continuation of the Uncharted series Nathan Drake is back on his mission exclusively for PlayStation 4. Uncharted 4 is an action and adventure third person shooting game.  The story follows Nathan Drake being pushed tho his limits to save his loved ones. 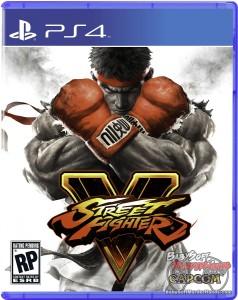 About: The fighting game Street Fighter V will be coming out Mid February of 2016. Street Fighter V is the 5th main game in the series and will have the ability to support gameplay cross-platform on the PC and PlayStation 4. When you pre-order Street Fighter V you get an exclusive costume for fighter M. Bison as well as access to the online beta program.

About:  The newest games in the Fire Emblem Series, Fire Emblem Fates: Birthright, will be coming out on February 19th of 2016.  These games allow the player to decide which side they want to join,  command thier army and decide what path they want to take. 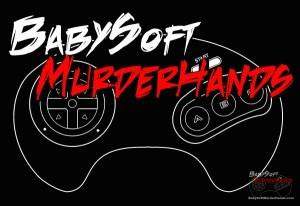