Located by the beach, just South-West of Los Angeles, Long Beach is home to the Long Beach Comic Con. LBCC is a gathering of thousands of comic book and pop culture fans, which of course includes video games. Whether you want to meet some of the talented voice actors or check out some indie games, there’s plenty to see here.

The confirmed video game voice talent includes Troy Baker (Silent Hill, Uncharted), Phil Lamar (Metal Gear Solid), Kevin Conroy (Batman), and Loren Lester (Batman). There will also be some video game designers there such as Neal Hallford, the designer of Dungeon Siege. Of course, what is a comic con without cosplay…. there will be many cosplayers at Long Beach Comic Con.  Gamer’s should also be happy to know that video game video site Mega64 will also make an appearance inside the exhibitors hall. 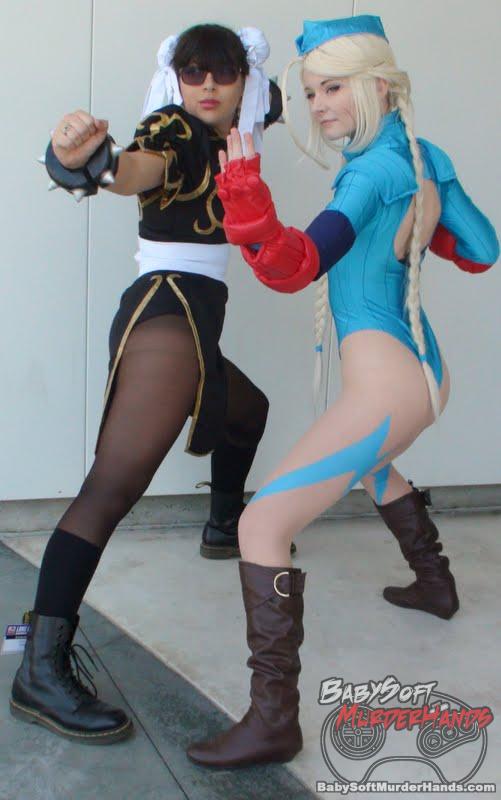