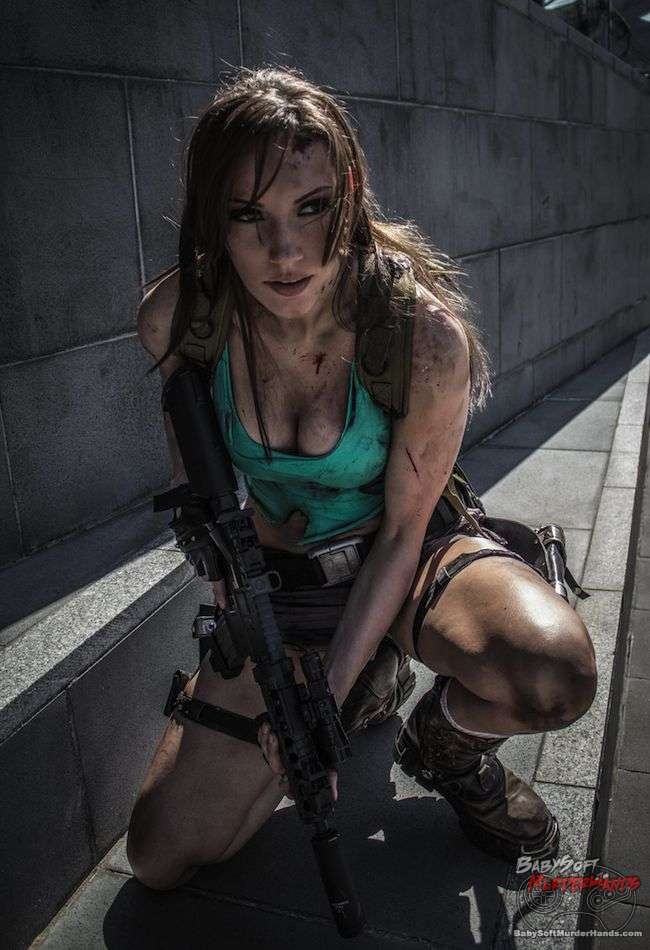 Tomb Raider III is a 3D action-adventure game that was developed by Core Design and was published by Eidos Interactive. It is the third installment in the Tomb Raider series. Tomb Raider III was originally released for PC and PlayStation back in November of 1998. Then later on PlayStation Network in 2009 for North America. 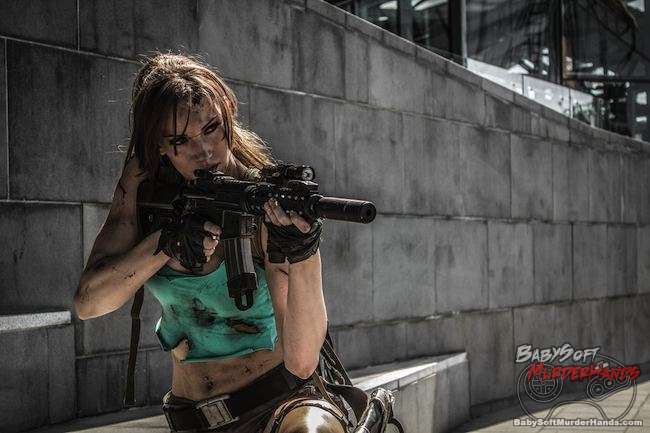 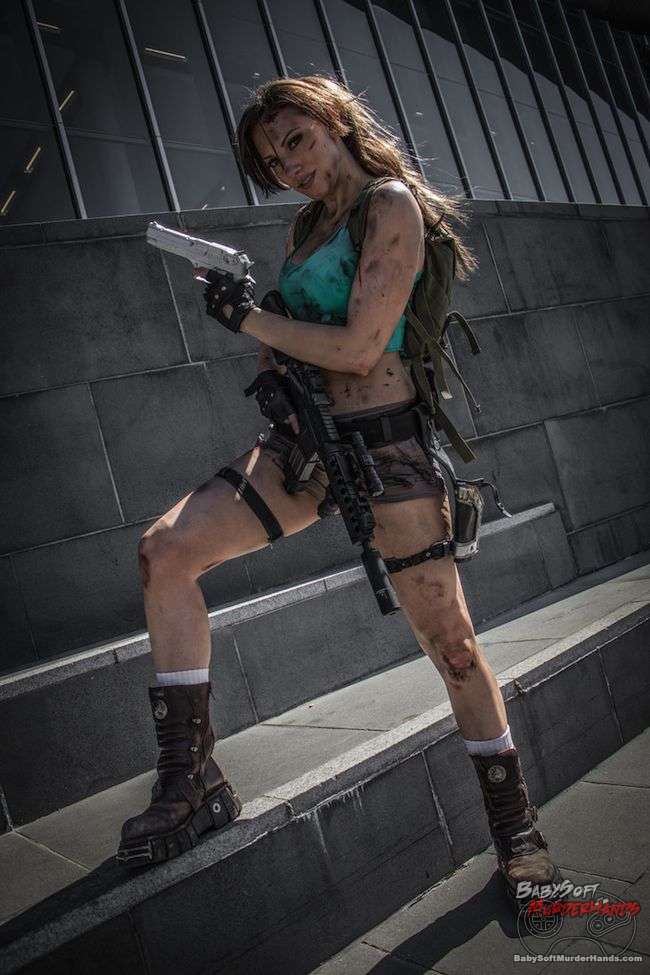 This freaking amazing Lara Croft cosplay is done by JennCroft on … [ Read More... ]