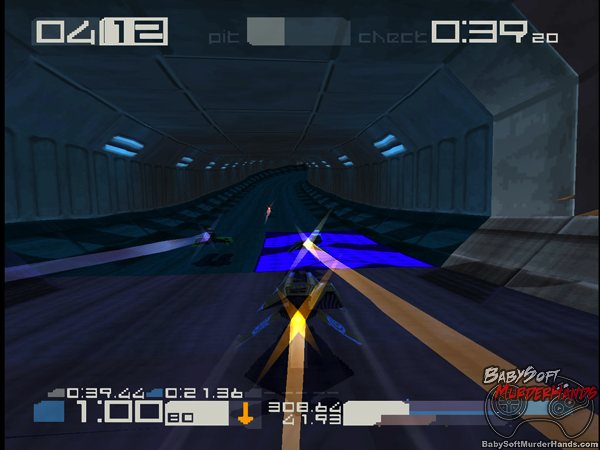 SCE Studio Liverpool was shut down last year by Sony. They were the team behind the Playstation futuristic racing game series Wipeout; a game which each Playstation console launched with an iteration of. Shortly after the studio was shutdown, 4 key members decided to start their own game development studio, which they’ve called Sawfly Studios, also located in Liverpool, England. In an interview with Gamasutra, they reveal what it’s been like starting their own company. They explain that they’re not planning on making racing games at the moment (sorry Wipeout fans). Instead, they’re working on a couple new games. 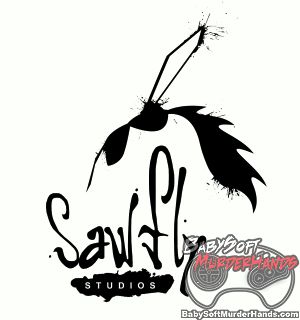 Read the interview below…

Gamasutra: What did the members your team do at Sony Liverpool, and what will they be doing at Sawfly?

GS: You said in your original announcement that all of you had the opportunity to take jobs at large developers. Can you explain further why you didn’t take that opportunity? What about job security?

SFS: We all have an idea of the kind of experiences we would like to make, and we thought the best way to make this a reality was to go it alone. As for security, you take a gamble whatever your decisions are, and we thought that betting on ourselves seemed like the most secure option.

GS: What’s been the biggest challenge of starting your own studio?

SFS: The biggest thing for us is the sheer breadth of additional work that comes with starting and running a company. As an employee there are lots of things that go on in the background that are someone else’s job. With starting up, everything is our job.

GS: You said in your announcement press release, “We don’t want to tick boxes just to get something out the door.” Did you find that that’s often what it’s like, working at a large developer?

SFS: Not really. Working for a large developer brings a lot of advantages of its own. Studio Liverpool was a world class developer, which housed some of the very best talent in the industry, and we loved our time there.

GS: What about the racing and driving genre? What future do you envision for it, and will you work in it again?

SFS: There are so many great racing franchises out there, but for one reason or another they just aren’t selling as well as they used to. We still love racing games, but our focus is elsewhere right now.

No details on what they’re developing has been revealed yet besides that it’s being published by Liverpool company Ripstone and that it’s “really cheeky, irreverent and a hell of a lot of fun.” They also mention in their press release that they’re really inspired by games like “That Game Company’s Journey, and Playdead’s Limbo.” One could guess that they’re developing an indie title of their own.