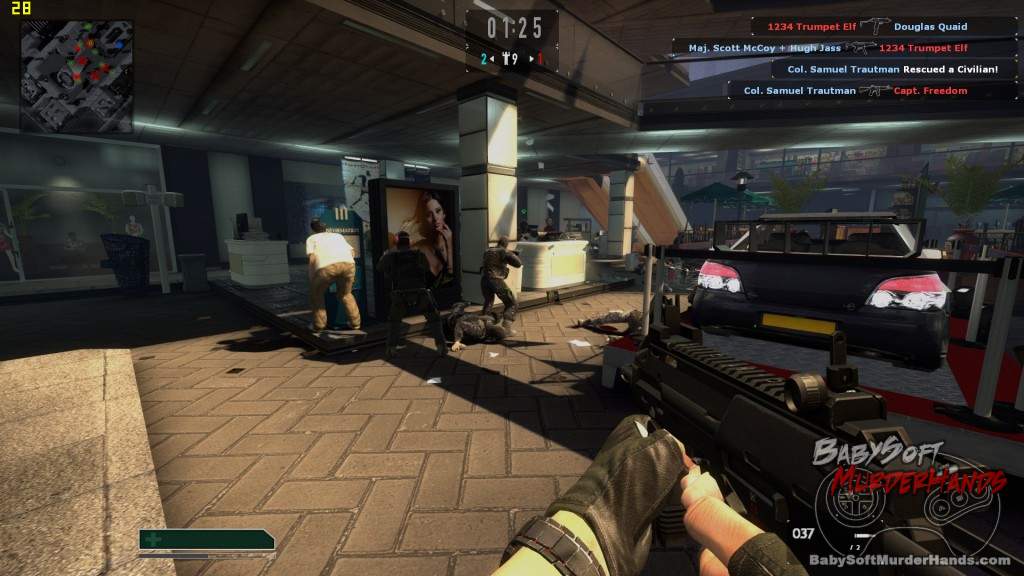 Tactical Intervention, the so called spiritual sequel to Counter-Strike, is about to release in the United States. This brand new PC game from Gooseman, the creator of Counter-Strike, runs on Valve’s Source engine, similar to CS:GO. It pushes the boundaries of tactical FPS’s by adding new gameplay and scenarios. There’s also a focus on user interaction in the levels, with almost all objects destroyable. Find out if your PC has the specs to play Tactical Intervention.

Note 1: System requirements are subject to change without notice, as we are still testing Tactical Intervention on various hardware.

Note 2: Windows 7 does not have native support for Direct X 9.0c. Please go to DX9 Download to download and install Direct X 9.0c if your system is freshly installed, or see your Direct X error message for more info.

Because Tactical Intervention is still in beta, obviously these things can change. But as you can see, the game is not very graphically demanding. 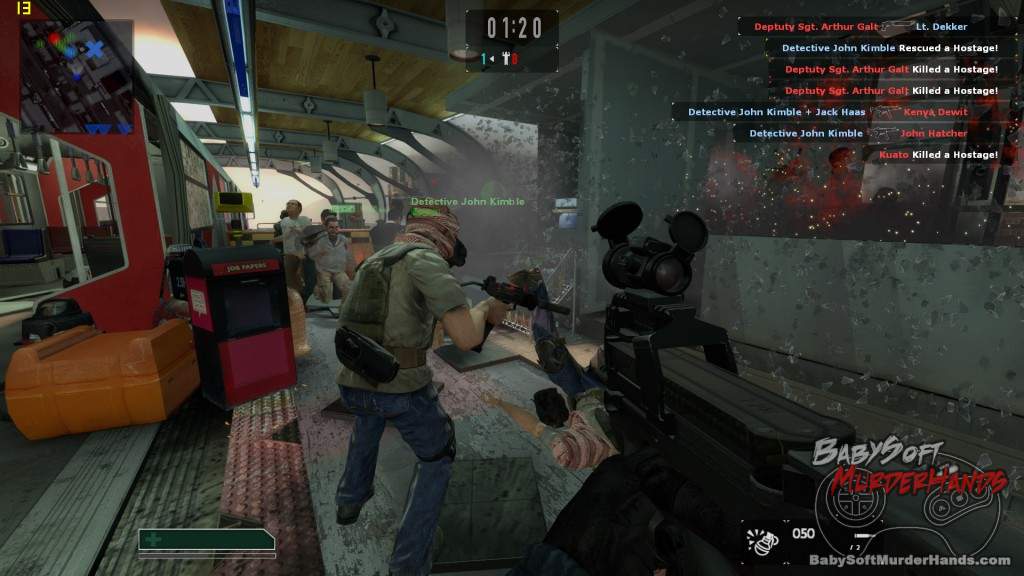 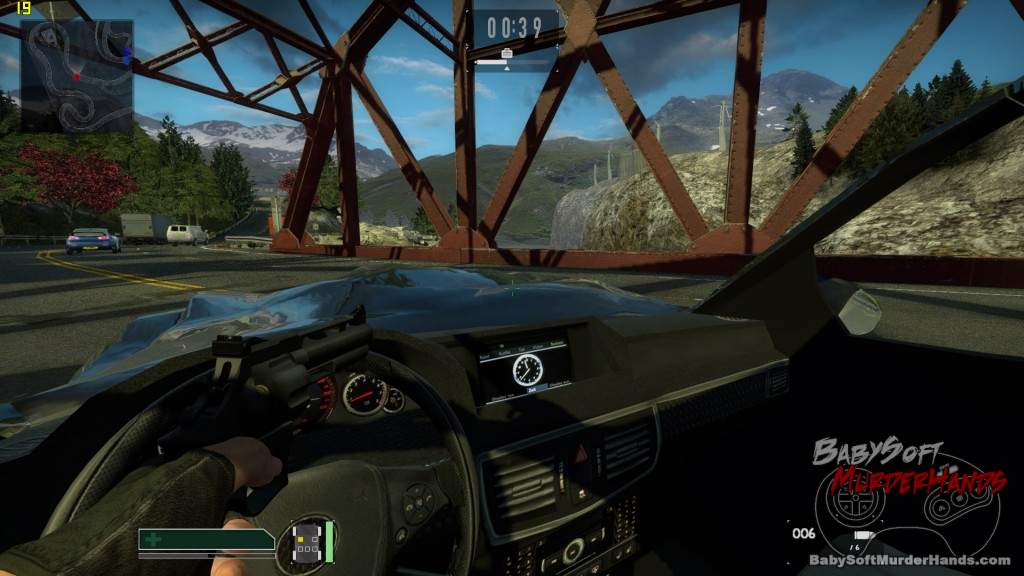 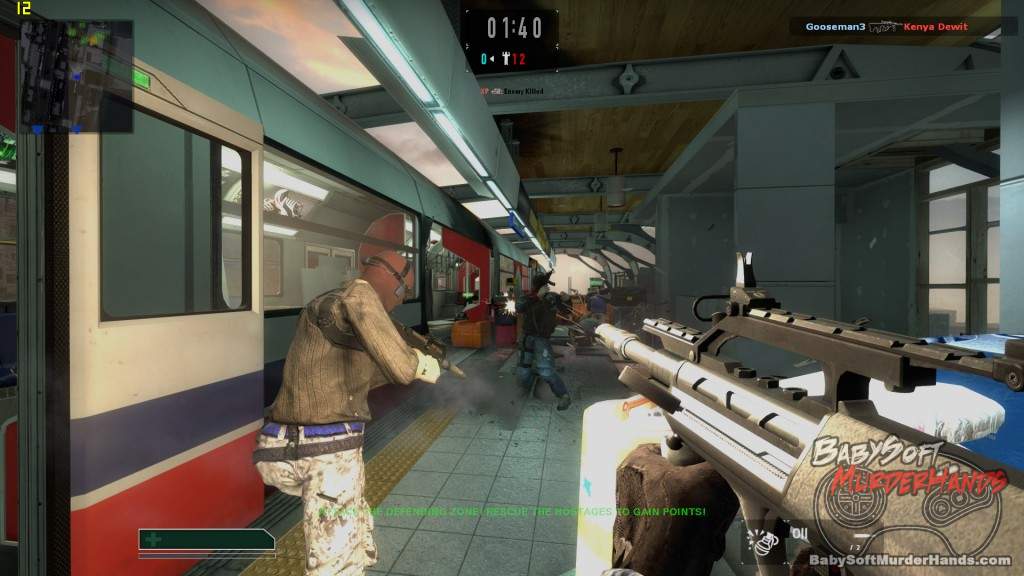