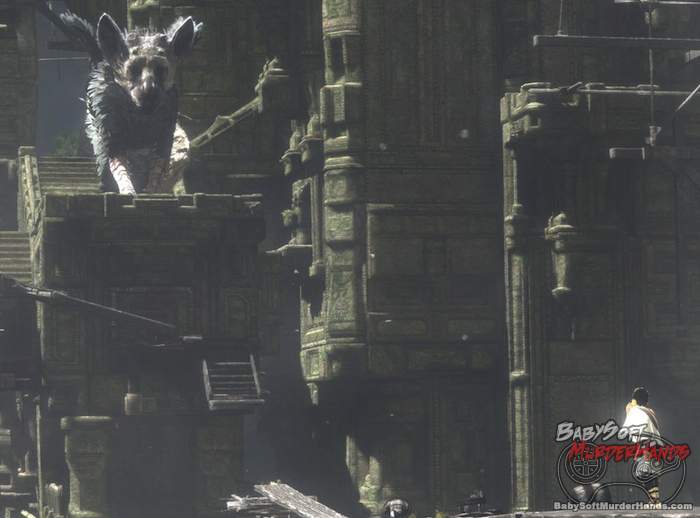 For many, one of the most anticipated Playstation 3 titles (and one of the reasons some bought a PS3 in the first place) has been the upcoming Team ICO game, The Last Guardian. Originally codenamed “Trico”, fans panicked fans and media hype have led some to believe that it was cancelled, where as others have waited patiently. We took a look at Team ICO’s track history as a long time Playstation developer since the original Playstation. Oh, you didn’t know that? We explain 2 things that show Team ICO’s history for taking a long time to make great games.

1) The original ICO game was supposed to be for the original Playstation.
It was taking so long to design the game that by the time it came out, the PS1 would’ve been obsolete. Consequently, Sony had Team ICO recreate it for the Playstation 2 with better graphics.

2) Shadow of the Colossus was supposed to have 48 collosi.
That’s right, the title endured a long and thorough production process with designer Fumito Ueda holding his team to a near perfectionist standard. As a result, SOTC had to be trimmed down to the 16 collosi we see in the final game. 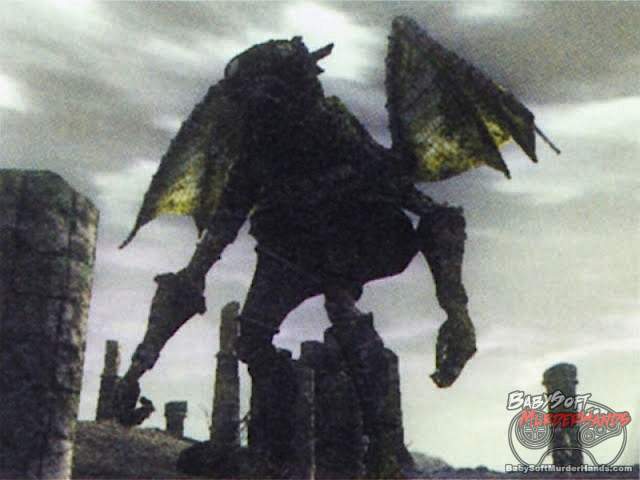 Formed in 1997 and with only 2 games under their belt, it’s pretty self evident that Team ICO takes their time making a game. This is due in part to Ueda’s high standards of art; best displayed when he famously hired only 2 artists out of a 500 applicant pool. So when the media hype train throws rumors out there that The Last Guardian has been cancelled, it’s probably not true. Personally, I do think it’s likely going to be a Playstation 4 title, but thats purely speculative.