This is a new section of BabysoftMurderhands.com where we post and discuss a trailer for a classic cult movie. The movies we select will hopefully be movies that gamers will love too. And of course, if you haven’t seen it, we’ll give you a link to get it.

The classic science fiction thriller directed by Ridley Scott. The movie that solidified Sigourney Weaver as a bad ass and is the root of dozens of parodies such as this classic scene from the sci fi comedy movie Spaceballs. Alien tells the story of survival & death for a crew on a space ship as they are attacked by an aggressive alien creature. 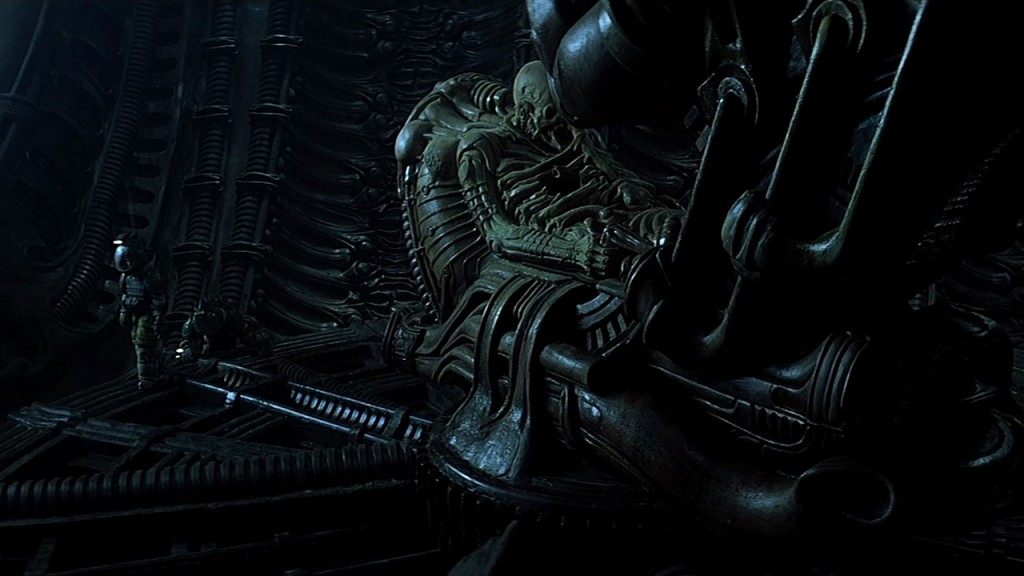 Various games have been inspired by Alien including Metroid and Doom.